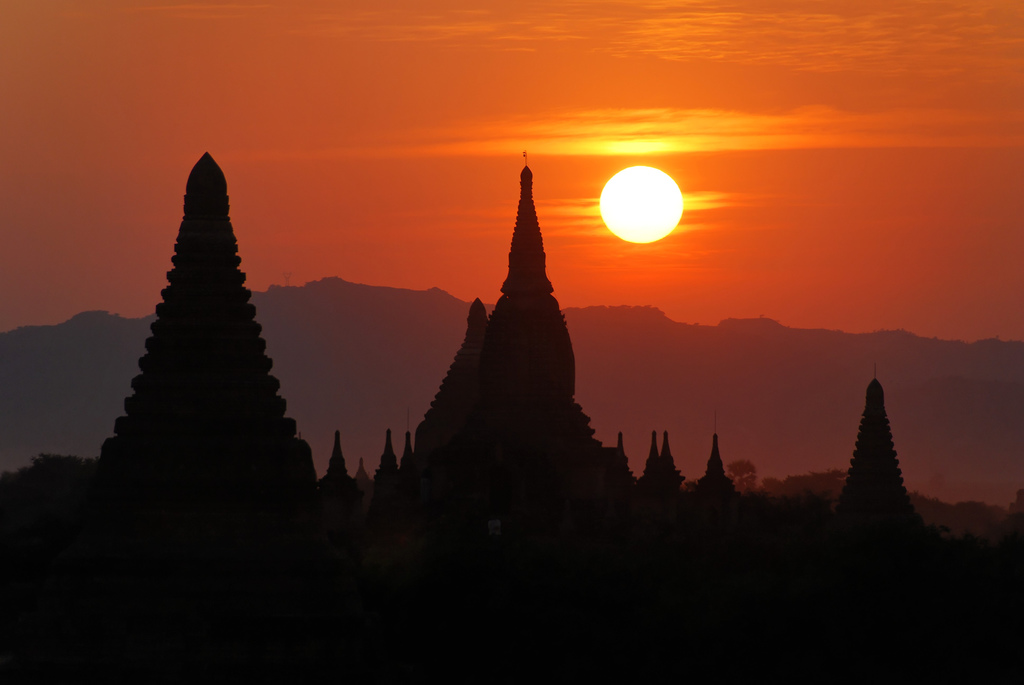 For months – no, years – Develop Economies has been shouting it from the rooftops.  From a foreign policy perspective, the strategic value of Burma is undeniable.  It is the only country in the world (besides Pakistan, which is strategic for different reasons) that shares a border with three of the four BRIC countries (Russia, India, and China).  But now, in light of several major non-symbolic gestures by the ruling military junta in Burma, the U.S is finally dropping its ideological opposition to an incomplete democracy and, as of a few days ago, has decided to ease sanctions on the country.

A foreign policy piece from the New York Times explains the decision:

As Myanmar loosens the grip of decades of military dictatorship and improves ties with the United States, China fears a threat to a strategic partnership that offers access to the Indian Ocean and a long-sought shortcut for oil deliveries from the Middle East.

With the United States reasserting itself in Asia, and an emboldened China projecting military and economic power as never before, each side is doing whatever it can to gain the favor of economically struggling, strategically placed Myanmar.

The Obama administration would like a swift foreign policy success in an election year. Having another country move from dictatorship toward democracy on Mr. Obama’s watch would be a political achievement; having a friendly country on China’s border would be a strategic one.

Before, the United States and, specifically, the Obama administration were hamstringed from extending an open hand completely by serious economic sanctions on the government.  These sanctions really only hurt the people of Myanmar, as other countries – specifically China, South Korea, and even France – had major natural resource deals in place that lined the pockets and secured the ruling position of the military elite.  Now that they have been lifted – or are at least close to being lifted – the U.S. can start to influence the country in a way never before possible.

The opportunity to guide a high-potential country with major strategic geographical interest in a region where the U.S. has had declining influence over the past decade is exciting indeed.   And, not to mention, the real beneficiaries of this opening up will be the people of Myanmar, who will be exposed to another world, both socially and economically.

5 thoughts on “Burma Finally Opens Up”